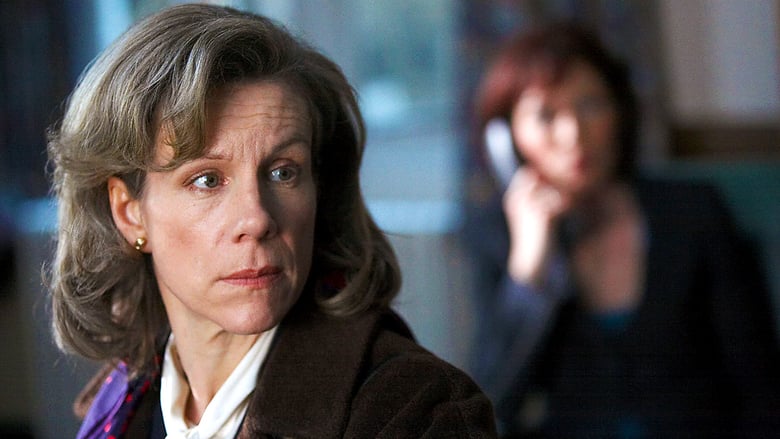 A Simple Private Matter: While Tony Blair faces a TV grilling by a group of anti-war women, one of the government’s senior lawyers faces a personal crisis and plans her resignation.

Show Info: A series of short dramas about the countdown to war in Iraq.