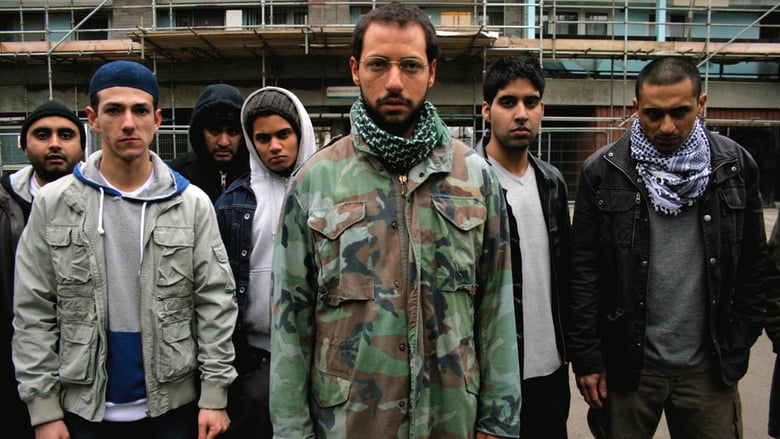 Blowback: War is less than a week away but a battle is being fought for the streets. A community fights back against radical Islamists recruiting young men for jihad.

Show Info: A series of short dramas about the countdown to war in Iraq.