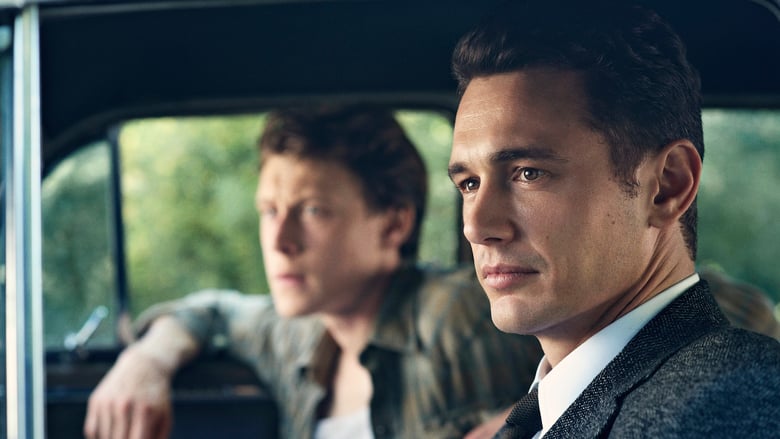 Happy Birthday, Lee Harvey Oswald: It’s October 1962, and the gathering storm of threats in Dallas continues to build. Jake must take drastic action to establish the full dimensions of the threat to Kennedy. And amidst it all, he’s hit with an unexpected death and a bitter betrayal from one of those closest to him.