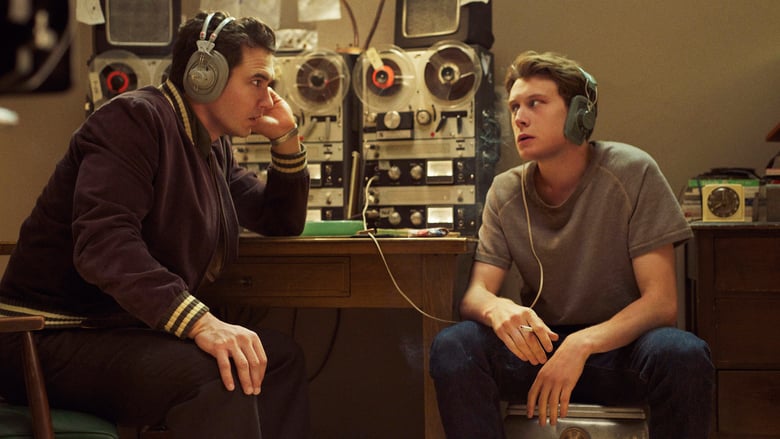 Other Voices, Other Rooms: Jake finds an unlikely ally in his quest in local drifter Bill Turcote. He gets a teaching job in a small town near Dallas and discovers romantic sparks with school librarian Sadie Dunhill. Jake constructs a double life – spying at night on Lee Harvey Oswald as the potential assassin within Jake builds. Trailing Oswald takes Jake into the dark side of Dallas, where he realizes Oswald may not be the only threat Kennedy will have to face.