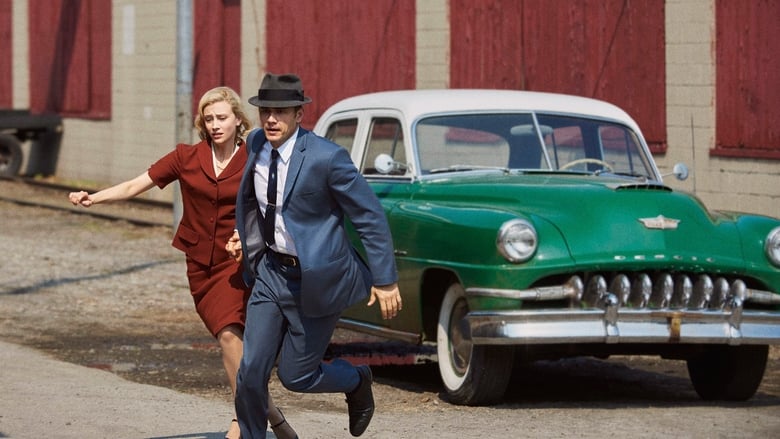 Soldier Boy: The end is near, and Jake is not up to the task. Sadie scrambles to pick up the pieces, but no one knows the mission as well as Jake. Kennedy and the assassin are on a collision path – but has Jake changed things enough in the past to alter the course of events? The days are counting down as 11.22.63 draws near.