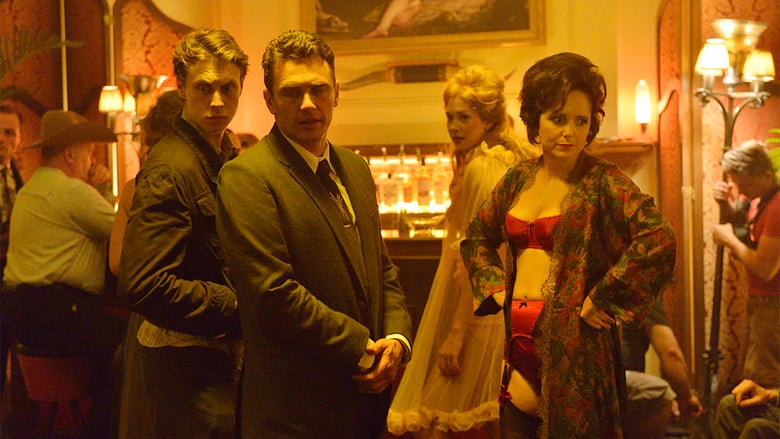 The Eyes of Texas: Jake and Bill’s partnership starts to struggle as they discover more secrets surrounding the unpredictable Lee Harvey Oswald. The conspiracy involving Oswald deepens, while romance blooms for Jake and Sadie. But by becoming involved with an innocent bystander, has Jake placed his new love in danger?