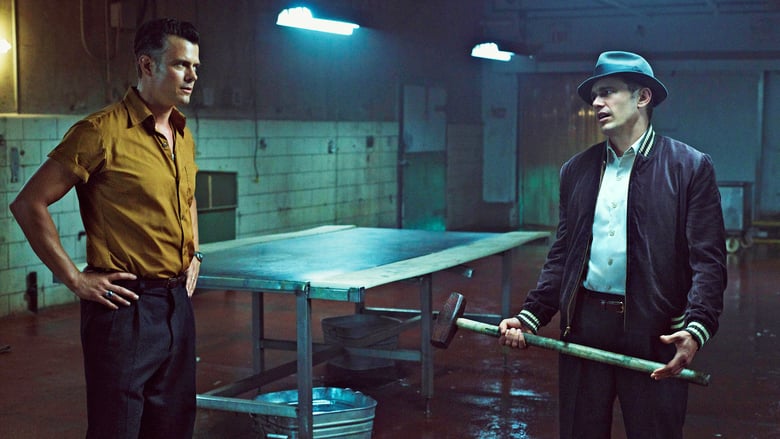 The Kill Floor: Unnerved by the impossibility of his mission, Jake travels to Holden, Kentucky in order to save the family of his friend Harry Dunning, who were all murdered on Halloween by Harry’s father Frank. But does Jake have what it takes to kill a man?