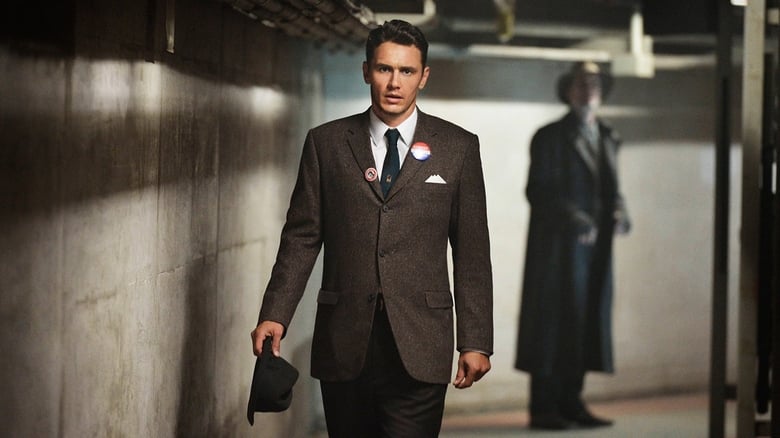 The Rabbit Hole: A small-town English teacher, Jake Epping, learns from a friend that there is a portal that leads from the present back to 1960. Jake’s friend asks him to help him stop John F. Kennedy’s assassination by going back in time and finding out who really killed Kennedy… and killing them.