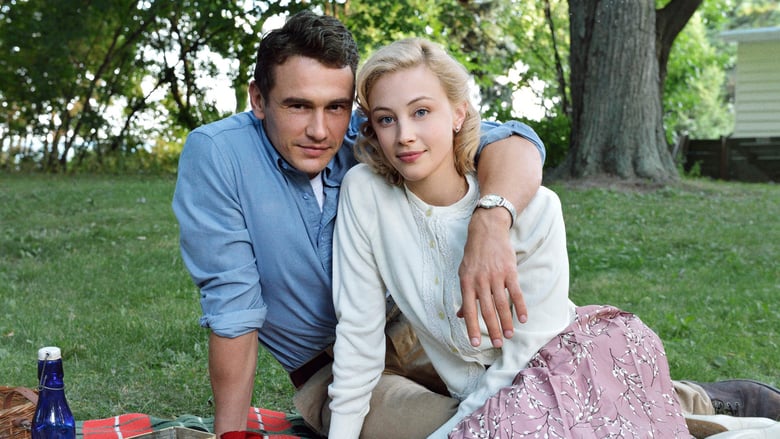 The Truth: Everything begins to fall apart as Jake struggles to live two lives: teacher and time traveler. When Sadie’s life is threatened, Jake has to make a terrible choice, leaving Bill to his own devices. Lee Harvey Oswald takes steps that will lead him into a date with destiny.