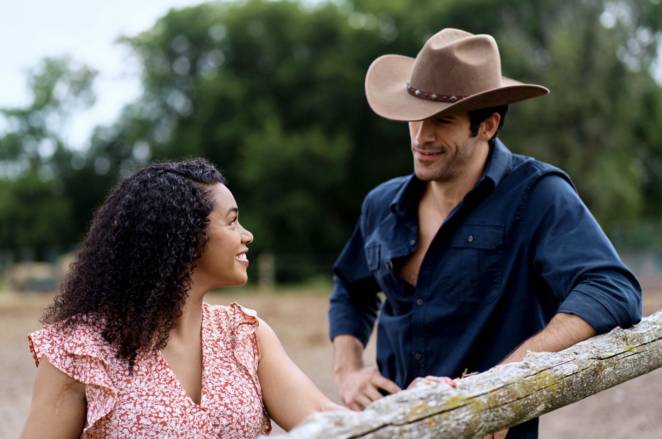 Kallie’s (Sears) hobby farm is perfect for raising goats. Her herd of intelligent, curious animals is about to make her lifelong dream of having a goat milk skin care line come true.

Focused on her goals, Kallie doesn’t have time for love. Next door, Jackson Flynt (Lo Presti) farms a massive acreage that belonged to her family; however, he’s trying to convince Kallie to sell her land to him, too. When historic love letters mysteriously appear in Kallie’s mailbox, she’s intrigued to find out who her secret admirer might be. Meanwhile, Jackson slowly develops feelings for her. When Kallie finds out who has been sending her the love letters, she is hurt.

But when she re-reads the beautiful expressions of love written by poets, politicians and men away at war, she realizes she was looking for a man who wanted her, instead of searching for the man she wanted – a man who is real and honest, and just as connected to the land as she is.