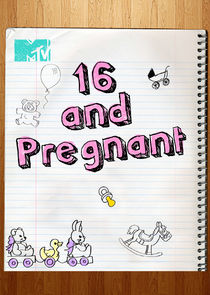 Kyla: Kyla has always had a complicated relationship with her mother, but things become worse when she unexpectedly becomes pregnant; as Kyla manages the stresses of teen pregnancy and an uncertain future, she tries to fix strained relationships.