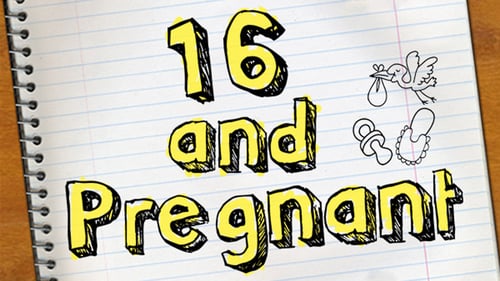 Shelby: Shelby prepares to give birth to her baby with her ex, who has another baby with his on-again, off-again girlfriend; although Shelby is confident that she can raise her child on her own, the future of successfully co-parenting hangs in the balance.