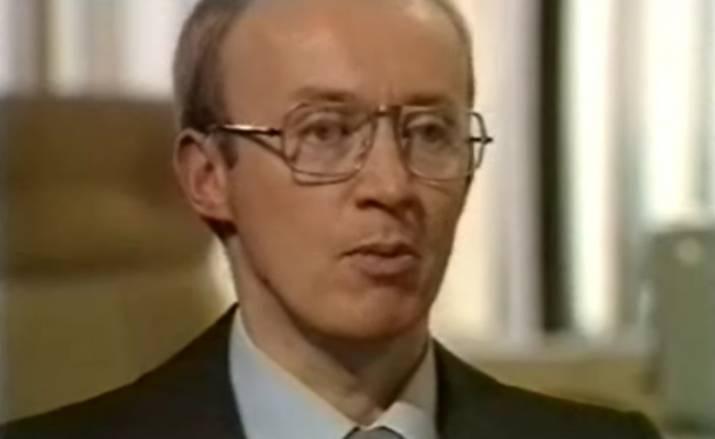 In Ordeal by Small Brown Envelope, despite not being able to get proper articles into the paper Kyle is still publishing subversive material in the underground press. Kyle is also planning a trip to Denmark with Brett to organise new safe houses for “emigrants.”

As part of the PCD’s plan to trap Kyle’s contact Faceless Lynn has been giving out false information – one of the plans though ASH aka Authorised Systematic Harrassment is deemed to be worthy of implementing. The first guinea pig chosen is Dawson, Kyle’s news editor at the paper.

Ordeal by Small Brown Envelope is a superb episode actually, Doran has done absolutely nothing wrong apart from being a colleague of Kyle’s and the PCD and their “special bailiff” Hayes do everything they can to take his world systematically apart. It’s part Stalin, part Spanish Inquisition and part Chinese Water Torture. It makes plain just how powerless the average person is in this 1990 world. 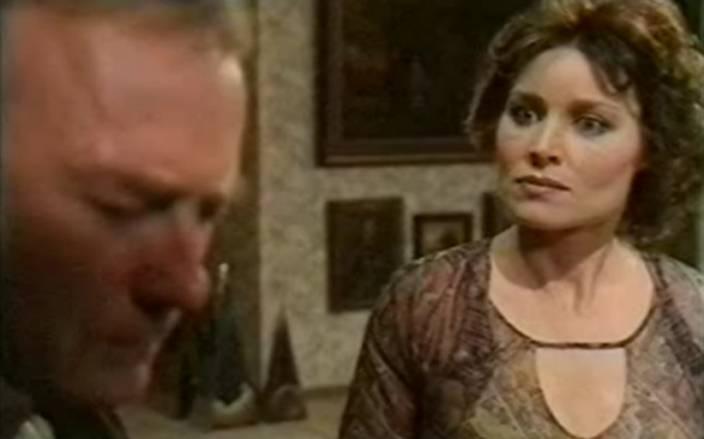 Kyle makes it plain that he is disgusted with Lynn’s ASH aka Authorised Systematic Harrassment idea.

In a devastating development Doran and his wife, having borrowed Kyle’s car and some sleeping pills from him, decides there is no other option but to commit suicide and take their four children along with them.

Kyle didn’t know that was in Doran’s mind when he lent him the car and gave him the pills but he knows that ultimately he is to blame. Of course it only serves to make Kyle more determined to bring down the PCD.

With the pressure growing ever more intense Faceless also knows it’s time for him to leave the country. Kyle and Brett along with Digger Radford and Harry Blaney pull out all the stops to bring Hayes down, playing him at his own game. 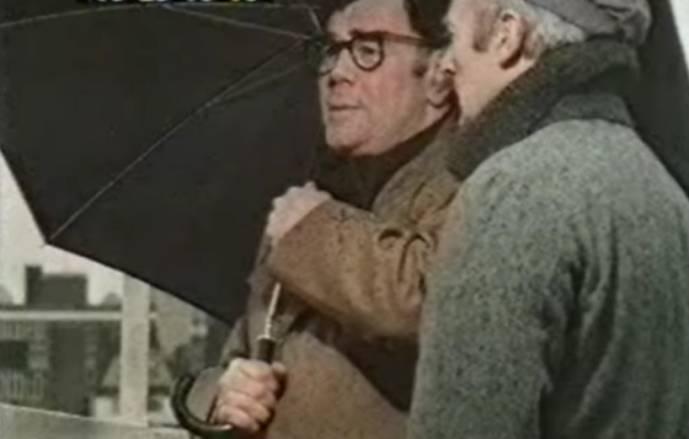 Faceless knows it is time for him to go.

classic quotes
“Were you born vicious Lynn or has it just come on you with age.”

“When this dark night is over and if you don’t go back to Fleet Street, you would make a fine Travel Agent.”