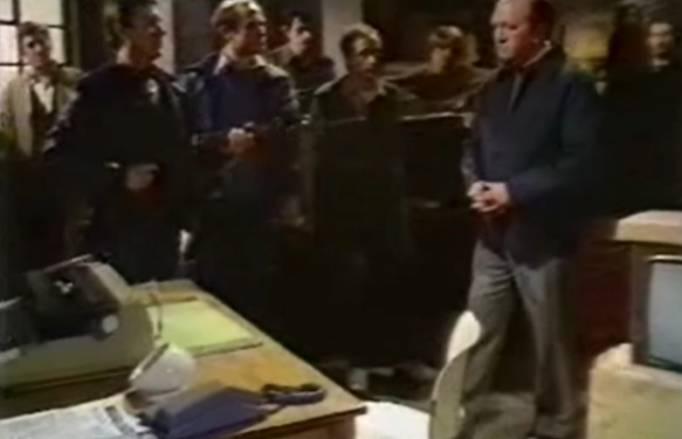 In What Pleases The Prince, one of the Pentagon dissident groups Kyle is involved with (we discover he is a member of 23 of them!) is raided by the PCD. It just so happens that there were six of them there instead of the permitted five (the meeting was being held in the house of the mother of one of the group and although she wasn’t taking part in the meeting she was still there). One of the group, Robert Brooks, is arrested and taken in for questioning.

When John Brooks tries to discover the whereabouts of his brother we get a real insight into just how rife the bureaucracy is in 1990. We also get a nice insight into the workings of the underground press that Kyle and Brett run when John tries to persuade Kyle to help find his brother.

Kyle does manage to arrange a visit for his mother and brother to the ARC where Robert is being kept but Robert’s “treatment” has already gone too far and he is now little more than a vegetable. It’s all too much for John and he arranges for Kyle to get as many foreign press to Trafalgar Square as possible. Kyle thinks he is just going to make a statement but he sets himself on fire and kills himself in front of the world’s cameras.

Kyle puts himself in massive danger when he voices the news story that goes worldwide. The fallout also puts the PCD itself in the firing line. 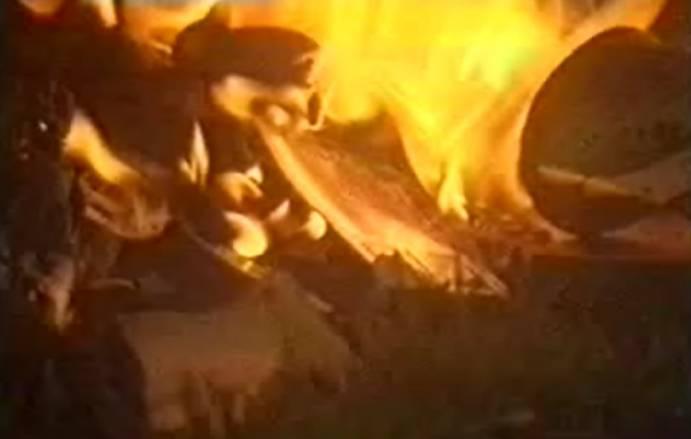 The rebellion begins in earnest when thousands begin burning their ID cards.

The incident sparks a massive ground swing of discontent as people start dumping their ID cards en masse. The Home Secretary tells Skardon to round up 10% of all the people without ID but she turns the tables on him in a TV speech saying that everyone will be granted amnesty. It’s a plot to get rid of Skardon and position herself as possibly the new prime minister. Skardon, knowing his time with the PCD is finished, throws his ID card away too and makes a break for it only to land right at the feet of Kyle and Brett.

Meanwhile Brett has decided that the time for talking is done. All of the Pentagon groups are coming together, armed and dangerous, to capture as many PCD officials as possible. Kyle is firmly against the idea knowing that the tide is finally turning but Brett also knows if they act quickly they can end it quickly.

A superb final episode, everything falls apart for the PCD very quickly once the revolt begins. Kyle gets what he wants – the end of the PCD, but loses what he come to value most – Lynn who is taken into custody to be tried.

A very satisfying ending to the series, the downfall of the PCD allows the series to reach a natural conclusion. As befitting the downbeat feel of the whole series, there is no real sense of victory as far as Kyle is concerned. Only the bittersweet knowledge that he is got what he wanted but at a cost. 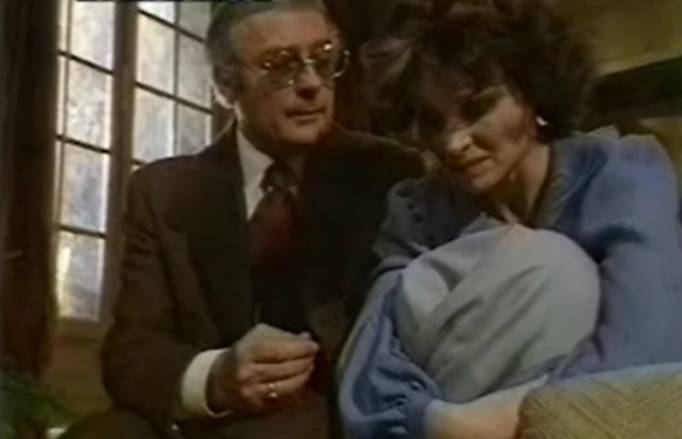 One last meeting between Kyle and Lynn before she is taken into custody.