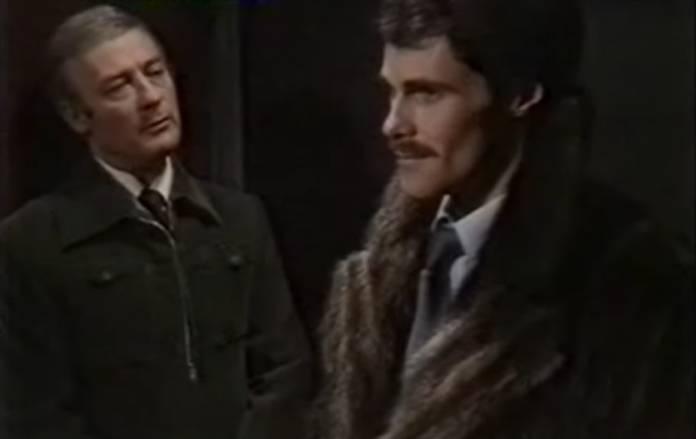 In You’ll Never Walk Alone Kyle is seeing rather a lot of Lynn Blake, she makes it plain she still has feelings for him. One of the dissident groups that Kyle and Brett are involved with are making plans to ramp up their activity – by kidnapping Blake. Kyle is furious but the young leader of the group distrusts Kyle’s friendship with Lynn and wants to make a point. He also seems quite keen on running things his way not Kyle’s. Lynn is slightly injured in a botched kidnap attempt and Kyle ends up staying the night with her.

Meanwhile one of Britain’s top new sports is Chess and king of the game is Phil Ross. He has an important match coming up against a top American player, Kyle knows that Ross used to be quite a subversive and is applying pressure on him to agree to the American match (knowing that the PCD won’t allow it). 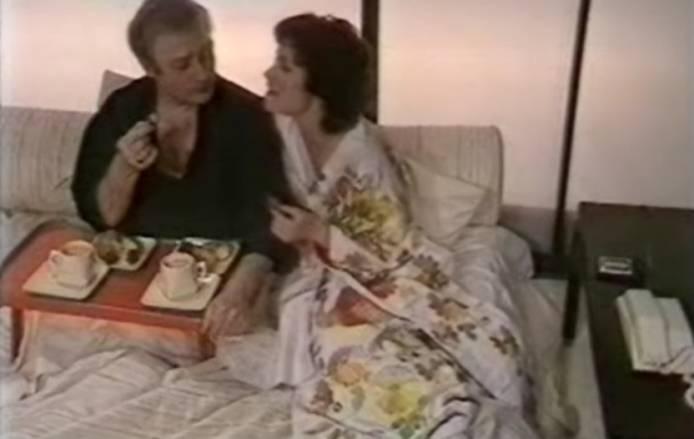 After the kidnap attempt Lynn and Kyle become more than friendly.

Ross’s conscience strikes and he makes a comment live on air during one of his matches saying that he can’t take the American on in the states because the PCD won’t allow him an exit visa – scared that he won’t come back.

We also get another glimpse into Skardon’s home life, first with a meal cooked for his mother and then a game of chess with. Interesting to note the giant portrait of Napoleon on the wall.

As always in the world of 1990 there are no easy answers for anybody. Ross knows his outburst had no bite to it and is unwilling to risk his family’s safety agreeing in the end to put his comments down to stress – he does end the episode deliberately losing his chess match though. 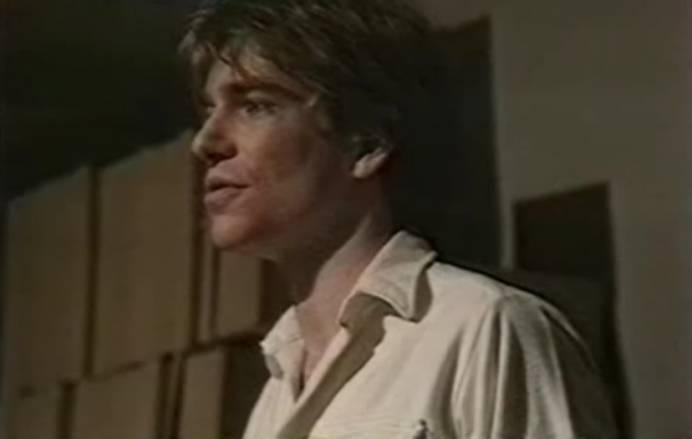 Adam Bareham as Alan, the wannabe leader of the young group of dissidents Brett and Kyle are involved with,

classic quote
“Britain is not the land of opportunity … The authorities have refused me an exit visa for the Chess Championship because they fear I might not come back.”