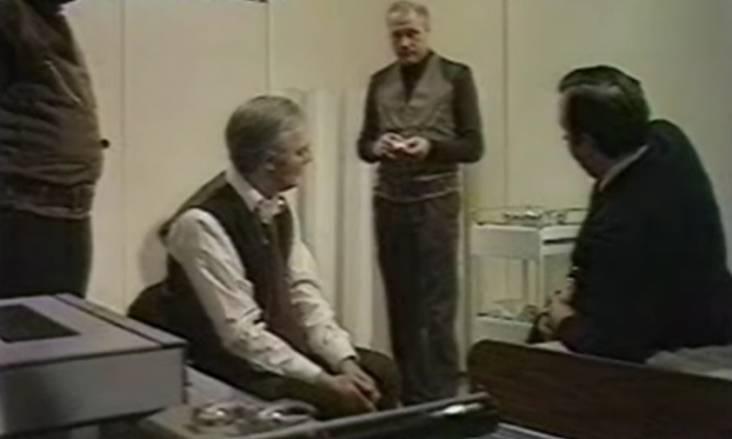 In Young Sparks dissident Alan has stepped up his activism, he and his group have kidnapped Pallin, an important foreign trade delegate. He is taken to an ARC to be given “treatment” but he dies whilst on the shock therapy table.

The PCD are convinced that Kyle is involved and decide to interrogate him. Kyle is given a truth drug but manages to reveal very little.

Kyle is convinced that Alan and his new group (he was previously kicked out of Kyle’s main group for being too aggressive) are behind the death of Pallin. He is able to arrange a meeting with Alan’s group and tells them he has negotiated a deal that will see a group of scientists released from an Adult Rehabilitation Centre if they keep quite about what really happened to Pallin. Unfortunately the story gets out and only one scientist gets away.

Now that Kyle and Blake are romantically involved there has been a shift in the dynamic of the series. She and Kyle are basically working together and in doing so their ideals are compromised somewhat.

Alan, who is a thoroughly unlikable character, has a genuine hatred for Kyle and distrusts him hugely, especially over his involvement with Blake. Things take a decidedly nasty turn when Alan kidnaps Lynn intending to take her for “treatment” to an ARC. Kyle and Brett mount a rescue attempt.

As the season moves towards it’s climax the stakes are being raising again. Alan and his group are just one of many dissident groups around the country coalescing under the name Pentagon (because only five people are allowed to gather for a meeting at any one time), Skardon is finding his role more and more difficult and Kyle and Lynn both need to tread very carefully. 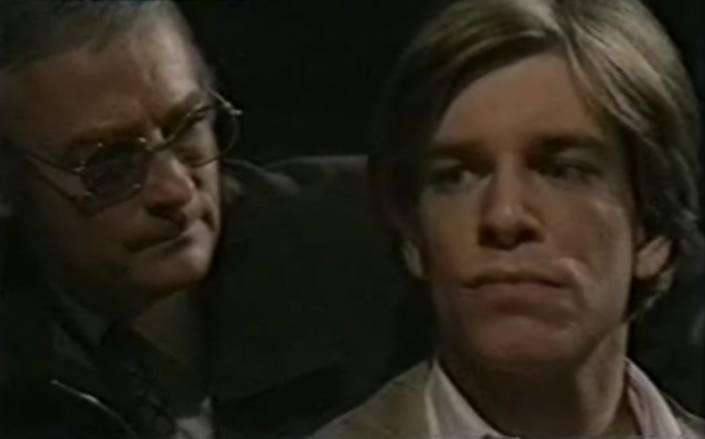 Kyle tries to give the troublesome Alan some advice but it falls on deaf ears.

classic quote
“Somewhere there is a whole series of one way mirrors and somebody sits behind each one. Staring through the silvered glass at somebody on the other side. While that person, in turn, is watching somebody else. Nobody laughs. All straightfaced and reflecting. The last watches the first. They all think it’s bad and what they don’t seem to know is that above their heads is a huge magnifying glass through which peers a vast unblinking eye.”