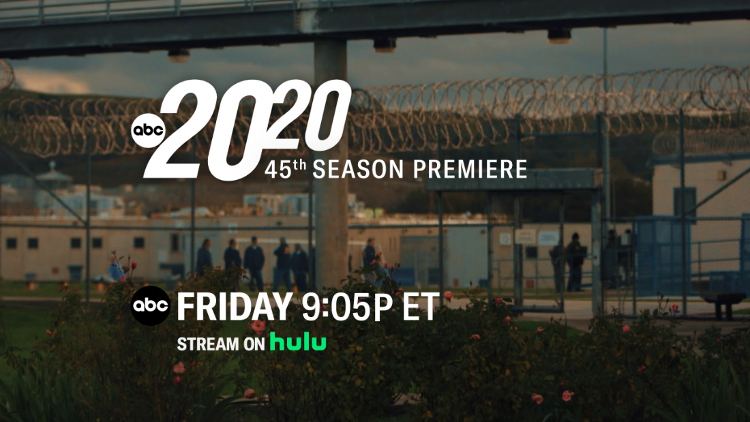 Leo Schofield has been imprisoned for life after brutally stabbing his young wife Michelle Schofield thirty years ago. Leo is still behind bars with little chance of getting out despite the fact that there is no concrete evidence connecting him to the murder and significant developments in the case since his conviction, such as the discovery of fingerprints and a purported confession from another man to the hosts of the podcast “Bone Valley.”

The two-hour programme includes interviews with Leo Schofield’s current wife, Crissie Carter Schofield, whom he met while in prison, and daughter Ashely Schofield, both of whom have made it their mission to fight for his freedom. Leo Schofield also discusses trying to clear his name in an exclusive TV interview with “20/20” co-anchor Amy Robach from prison. This episode also includes an exclusive interview with Pulitzer Prize-winning author Gilbert King about his three and a half-year investigation into the Schofield case, as well as exclusive access to Lava for Good’s upcoming podcast “Bone Valley.”