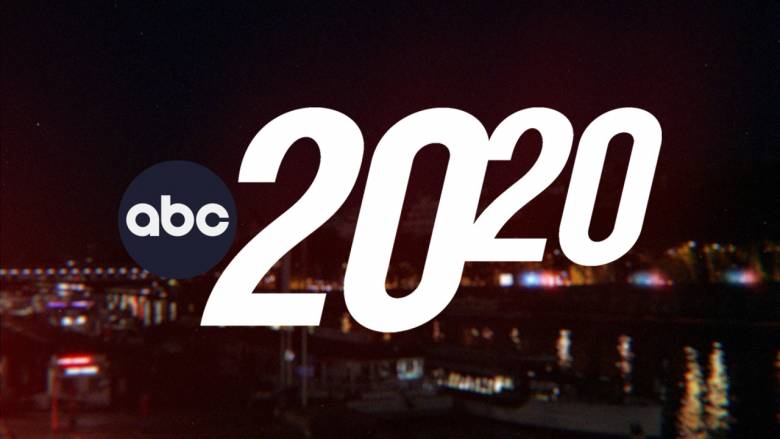 In December 2016, when 19-year-old Sarah Stern’s car was unexplainably discovered atop a bridge, Liam McAtasney was suspected by authorities.

The program includes hidden camera video of Liam’s confession, who was found guilty of killing Sarah; 9-1-1 calls; police dashboard camera video; and interrogation tapes and video of Preston Taylor, a close friend of Sarah’s, when he pleaded guilty to his role in Sarah’s disappearance.

This episode is a repeat. Original airdate was March 1, 2022.