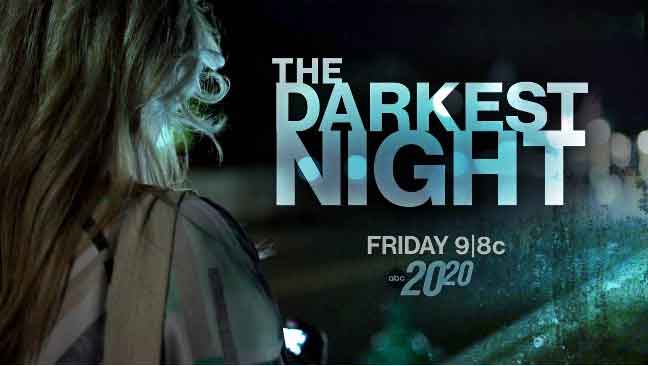 The Darkest Night: During a spring break trip in April 2009, Brittanee Drexel, then 17, stopped responding to text messages in the middle of a conversation, and her friends and family knew right away that something was very wrong.

Drexel appeared to have vanished into thin air, leaving little to no trace after being last seen on surveillance footage leaving a hotel in Myrtle Beach, South Carolina.

Amy Robach, a co-anchor of “20/20,” looks into the case’s twists and turns, including new information about the alleged killer, Raymond Moody, a convicted sex offender, as well as the evidence that ultimately led authorities to charge him with murder more than ten years after they first looked into him in connection with the case in 2011.