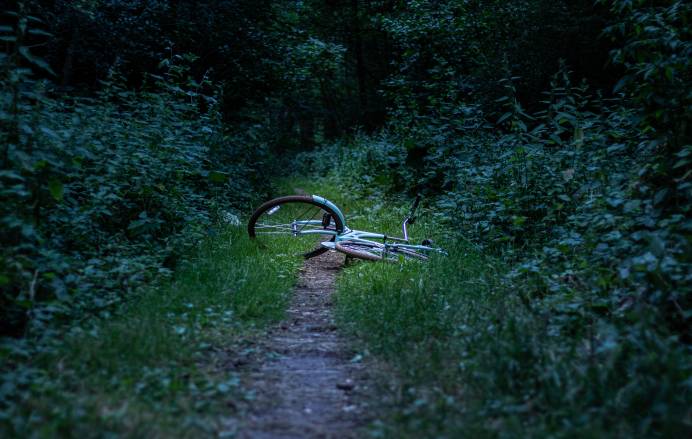 After learning that a 15-year-old girl is being held captive in a 20-year-old man’s Luton apartment, Bedfordshire Police scramble to free her.

After breaking down the front door, they discover that the girl has vanished and that the alleged perpetrator has also left the scene.

The investigation is given to PC Heather Hutchinson and Detective Joanne Tyrell, both of whom have experience investigating serious sexual assault.

Cameras follow every turn of the investigation as the search for the suspect gets more intense.

The detectives’ worst suspicions are realized when the girl enters the police station and describes the horrific details of the numerous rapes she experienced in the apartment.

She isn’t his only victim, either. The suspect has also targeted numerous other minor girls, some of whom are unaware of the threat he poses.

The frightening truths about some young people and their relationships are explored in this episode. It shows how a manipulative abuser seduces helpless minors and how the general public’s perception of pedophiles can be very inaccurate.

Some child sex predators are barely older than their victims. In this real-life drama, the case’s facts end up being more shocking than expected.