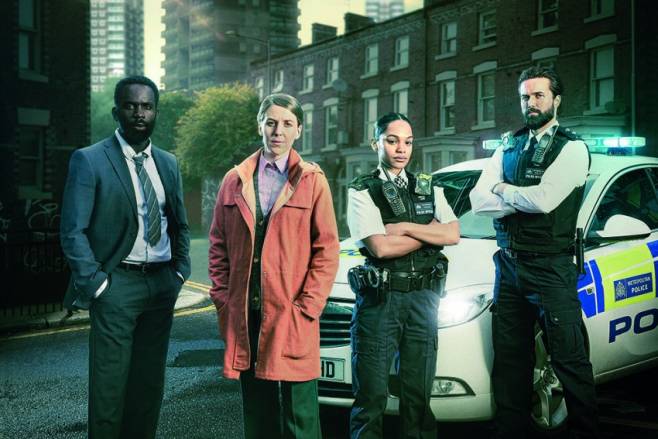 Three part police thriller The Tower is based on the acclaimed debut novel by Kate London, a former detective who spent eight years in the Metropolitan Police’s homicide squad.

A long-serving police officer and a teenage girl fall to their deaths from an East London tower block. Left alive on the roof are a 5-year-old boy and a rookie police officer. DSI Sarah Collins (Gemma Whelan) sets out to uncover the truth around the two grisly deaths, and the investigation takes her into the dark heart of policing, which in turn, reveals horrifying truths.