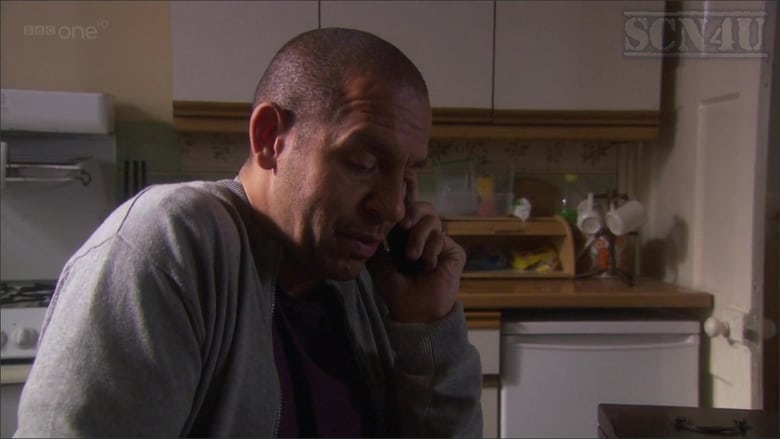 Episode 2: Nick agrees to accompany Ellie to a doctor’s appointment to discuss IVF treatment, but when a career opportunity arises, he ends up breaking his promise. Meanwhile, David worries the past has come back to haunt him when he receives an unexpected phone call from Joy, and in 1931, Walter’s gambling problem causes him to lose his job at the warehouse.