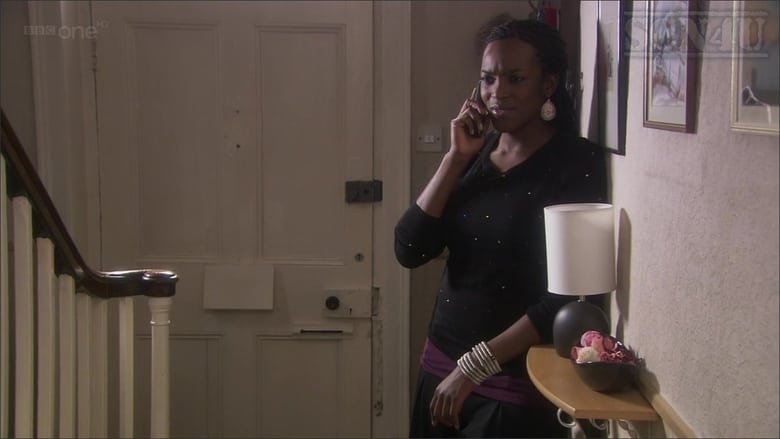 Episode 3: Ellie’s struggle to conceive a child is putting a strain on her marriage with Nick, so she decides to ask her father for money to fund IVF treatment, while David visits Frank at home, and becomes suspicious when he finds Joy working there. Back in the 1930s, Elizabeth takes Violet to a backstreet abortionist – but Gracie stops them – Walter angers Billy, and Nora suffers an accident.