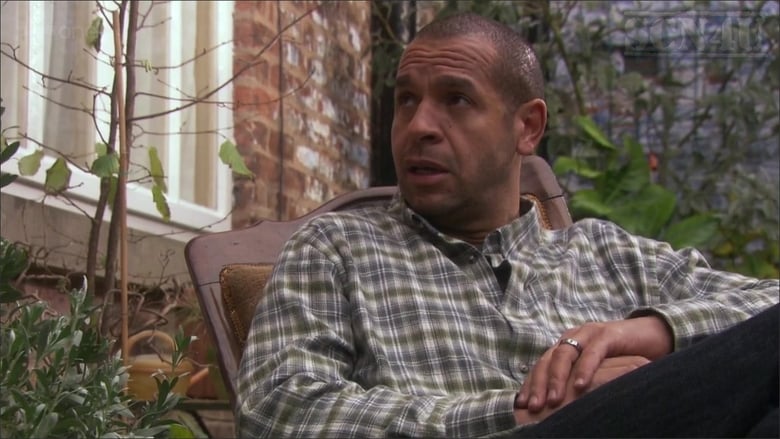 Episode 4: Ellie pushes Frank for an answer to her request for IVF money, David reveals the truth about Joy’s visa and Nick goes behind Poppy’s back and tells Michael to stay away from her. In 1931, a furious Billy tries to hunt down Walter, Sid reveals his real name and Elizabeth and Gracie reconcile.