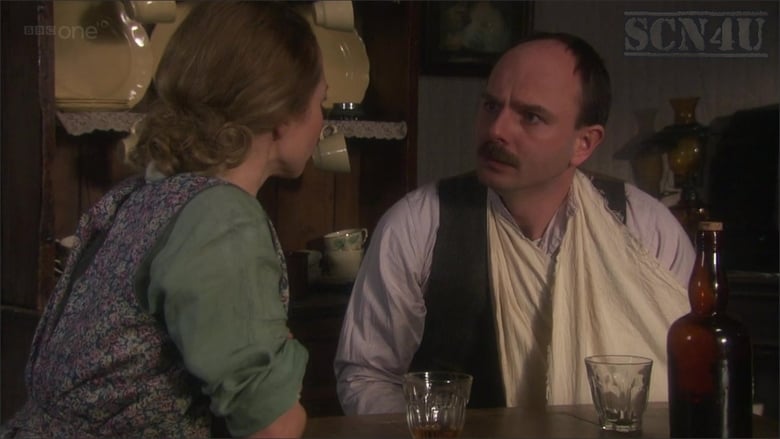 Episode 5: Poppy’s safe return sparks a full-scale row, Frank makes two big announcements after helping Joy by offering her a way back home to Nigeria and Nick prepares to carry out some DIY on the attic wall. Back in 1931, Walter unsuccessfully attempts to hide Billy’s body, and is reunited with Gracie and Elizabeth as they make a fresh start to family life.

Guest Cast: No guest cast for this episode.