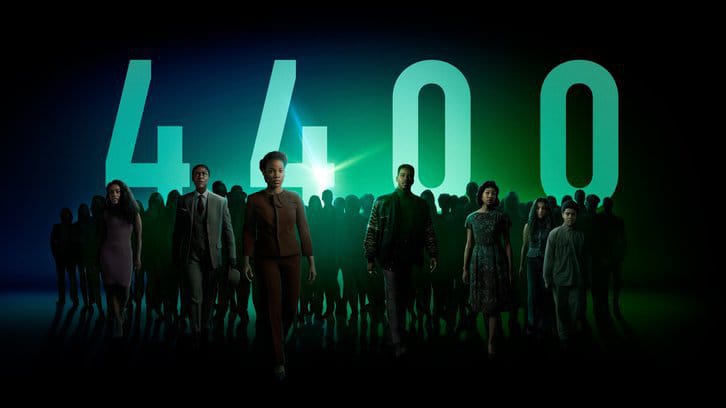 The Kaminski Experiment: Logan’s (Cory Jeacoma) adjustment to Shanice’s (Brittany Adebumola) return has been harder than he let on, meanwhile, Rev (Derrick A. King) is beginning to see the light. Mildred (Autumn Best) lets her emotions get the better of her, possibly endangering the rest of the 4400.