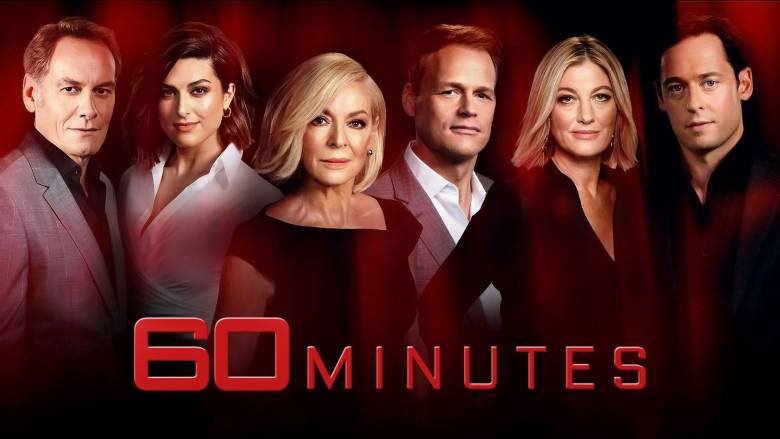 Failure After Failure: the horrifying treatment of a pregnant woman by two private hospitals. In addition, there is the strange story of a cryptocurrency enthusiast who was lured to a conference in North Korea and subsequently ended up on the FBI’s most wanted list.

60 Minutes is a popular Australian current affairs program based on the U.S. version of the same name. Featuring many noted Australian journalists over the years, the current presenters include Liam Bartlett, Tara Brown, Liz Hayes and Peter Overton.