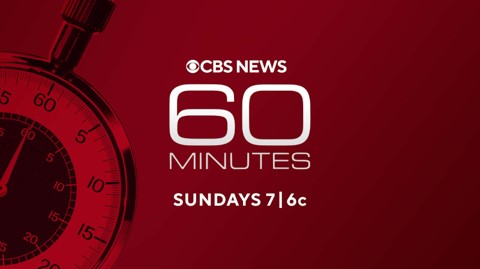 Bill Whitaker speaks with French President Emmanuel Macron about many of the most pressing issues facing the world today, such as the conflict in Ukraine involving Russia, French-American relations, and European economic priorities.

In a nod to the historic nature of the alliance between the two allies, Macron visited the United States this week for his second state visit to Washington, D.C., and the first under the Biden Administration. The French President had a conversation with Whitaker in the Paris Elysée Palace on the eve of his transatlantic trip. They talked extensively about the war and its effects on the economy. Macron criticized President Putin’s invasion and declared that a settlement that Ukraine will accept is the only way to end the conflict.

On Thursday, President Macron met with Vice President Biden in the Oval Office, and then Whitaker sat down with the French leader to discuss the Inflation Reduction Act, one of the most divisive issues of the visit.

RETURN TO GORONGOSA – Gorongosa was once the jewel in the crown of African national parks, but three decades of war decimated its wildlife. Scott Pelley demonstrates how Greg Carr, a former tech entrepreneur from Idaho, helped Greg Carr’s park and the people there to recover in Mozambique. The producers are Sarah Turcotte and Henry Schuster.

THE SOUTH DAKOTA KID – Jon Wertheim examines how pool is attempting to shed its rambling, gambling image and thrive as a legitimate professional sport in his profile of Shane Van Boening, the top-ranked pool player in the world for 2022. Nathalie Sommer is the producer.

Airdate for the episode