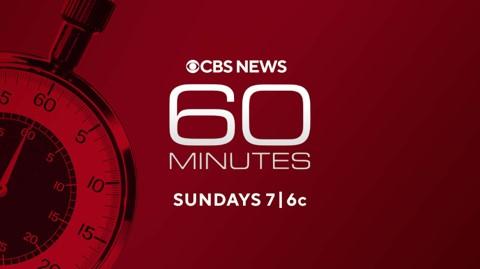 CARNEGIE HEROES – They are recipients of awards from an 118-year-old foundation established by steel tycoon Andrew Carnegie in recognition of selfless acts of heroism that saved others’ lives. But are heroes born or made? Scott Pelley reports. Aaron Weisz is the producer.

FLYING BLIND – Skiers of all skill levels consider Montana’s Big Couloir to be one of the nation’s most difficult runs. As the only blind competitive free rider in the country, Jacob Smith, 15, accomplished what seemed impossible. Jacob made the famed marathon three years ago, after enduring four major surgeries for a brain tumor beginning when he was just 8 years old. Sharyn Alfonsi writes about Smith, a current member of the Big Sky freeride squad who skis using only his other senses and his recollections of the mountain from before he lost his sight. Sarah Koch is the producer.

Editor’s Note: These previously broadcast segments have been updated for this edition.