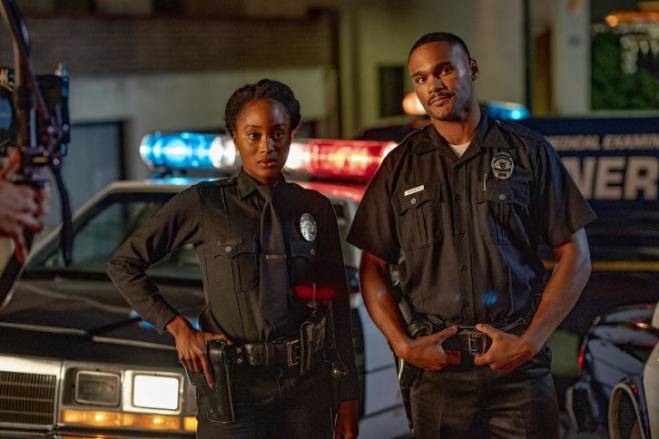 Athena Begins: When a murder weapon from a case close to Athena in the early ’90s resurfaces, flashbacks to 1989 show how Athena joined the LAPD and became the police officer she is today.