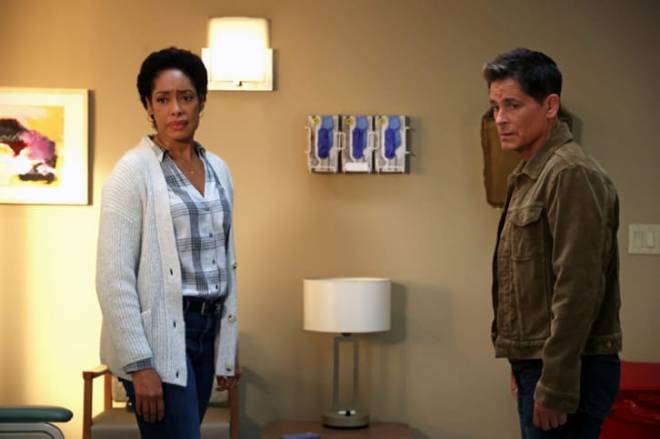 One Day: Owen helps Tommy through a personal emergency.

9-1-1: Lone Star follows a sophisticated New York cop who, along with his son, re-locates to Austin, and must try to balance saving those who are at their most vulnerable with solving the problems in his own life.