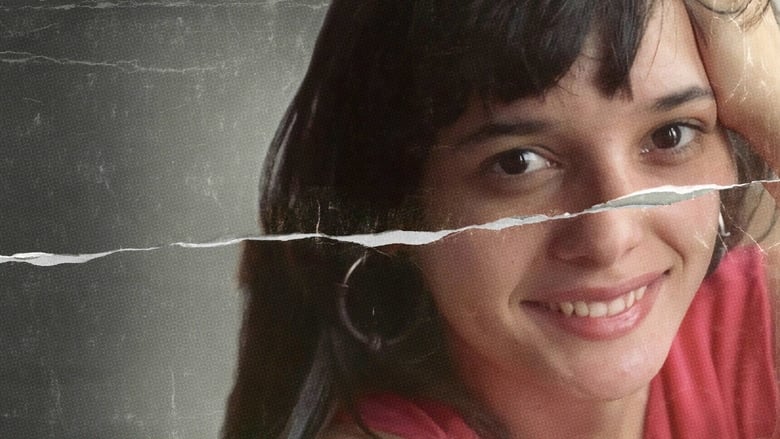 Five part true crime doco A Brutal Pact: The Murder Of Daniella Perez, tells the stopry of Daniella Perez, an actress and dancer, was murdered in 1992 by Guilherme de Pádua and his wife, Paula Thomaz, in a cowardly planned crime. The death of the 22-year-old daughter of Brazilian author and producer Gloria Perez, who won an International Emmy,  shocked the nation, gaining notoriety, and occupying the front pages of national newspapers for years.

The first three episodes are now streaming on HBO Max with the next two dropping weekly.