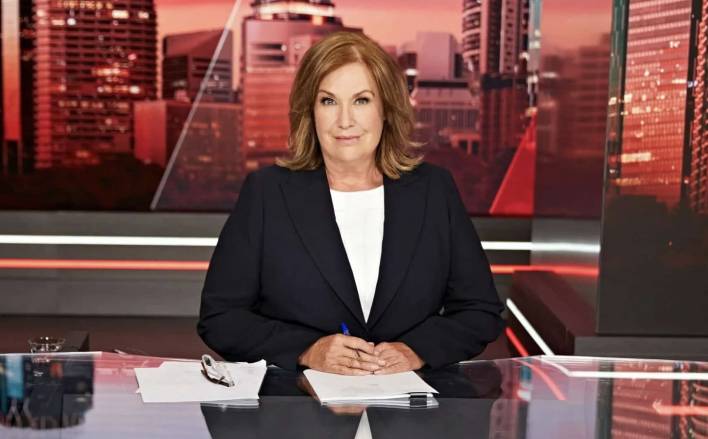 This Wednesday and Thursday at 7 p.m. on Channel 9, we say goodbye to Tracy Grimshaw over two unforgettable episodes of A Current Affair.

Tracy made her resignation as host of Australia’s top-rated public affairs programme public in September after hosting it for 17 years.

We revisit some of Tracy’s most memorable interviews on Wednesday night’s special one-hour episode of A Current Affair. Her memorable interviews with Don Burke, James Hewitt, Lindy Chamberlain, Terri and Bindi Irwin, Michael Parkinson, Scott Morrison, Oprah Winfrey, Lady Gaga, as well as Todd Russell and Brant Webb, the survivors of the Beaconsfield mine, are among them.

The programme on Wednesday night will also feature an insightful interview with Tracy. We will discover why she enjoys hearing people’s stories, why she poses the questions she does, and how she wins her audience’s trust.

In addition, Tracy’s career will be reviewed, and some of the people she has aided will be interviewed.

Tracy will deliver her final message to her viewers at the end of this Thursday’s episode.

Airdate: Wednesday and Thursday at 7.00pm on Channel 9.