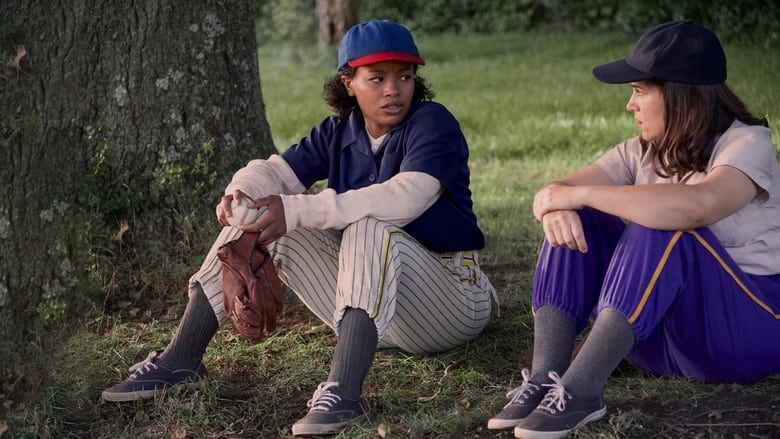 This reimagining of Penny Marshall’s popular movie A League of Their Own captures the joyous spirit of the original while enlarging the focus to tell the tale of a whole generation of female baseball players. As it follows the journey of a brand-new cast of characters as they forge their own paths toward the field, both within the League and outside of it, the show delves deeper into issues of race and sexuality.

As the series opens it is 1943 and Carson Shaw travels to Chicago to try out for the All-American Girls Professional Baseball League. There, she meets other women who also dream of playing pro baseball and makes connections that open up her world. Rockford local Max Chapman also comes to the tryouts but is turned away. With the support of her best friend Clance, she must forge a new path to pursue her dream.

Created by Abbi Jacobson and Will Graham.

All eight episodes available at once.