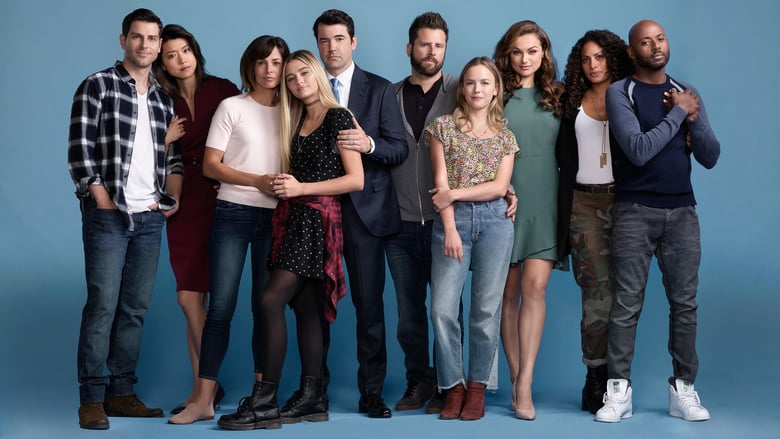 goodnight: A fellowship opportunity for Maggie forces Gary to reconsider his own future as the group must come together after a devastating loss on a new episode of “A Million Little Things,” airing THURSDAY, NOV. 14 (9:01-10:01 p.m. EST), on ABC. (TV-14, D) Episodes can also be viewed the next day on ABC.com, the ABC app and Hulu.

Written by Mimi Won Techentin and Geoffrey Nauffts, and directed by Kevin Tancharoen.