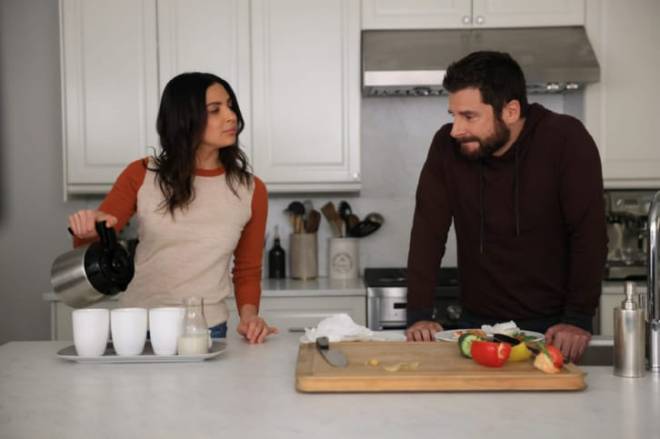 junior: Gary’s dad connects with Darcy about his personal experience from the Vietnam War. Meanwhile, during a dinner hosted by Rome and Regina, the video of George Floyd’s murder is released, and they watch together in shock.

A Million Little Things is about a group of friends who, for different reasons and in different ways, are all stuck in their lives, but when one of them dies unexpectedly, it's just the wake-up call the others need to finally start living.