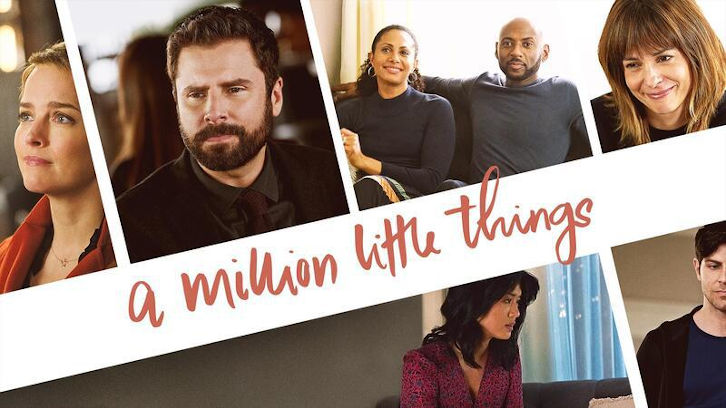 listen: In response to the killing of George Floyd, the group of friends are forced to reevaluate their own racial biases and take to the streets of Boston. Rome opts out in favor of his mental health and has a candid conversation with his father about how to effect change.

A Million Little Things is about a group of friends who, for different reasons and in different ways, are all stuck in their lives, but when one of them dies unexpectedly, it's just the wake-up call the others need to finally start living.