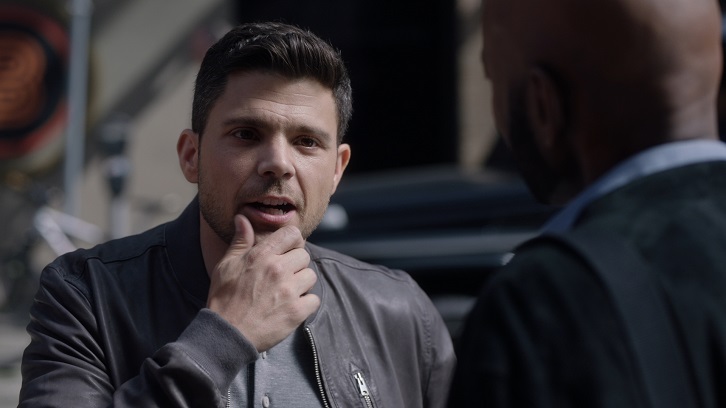 mixed signals: On the verge of becoming a filmmaker, Rome takes a meeting with an old producer friend which causes him to feel torn about the creative changes he suggests for his script. Meanwhile, Gary steps in to help Danny prepare to audition for his school play; while Delilah, craving some adult time, agrees to go to dinner with Andrew.

Written by David Marshall Grant and directed by Steve Robin.

After their father’s murder, three siblings move into a house filled with reality-bending keys. From the comics by Joe Hill...