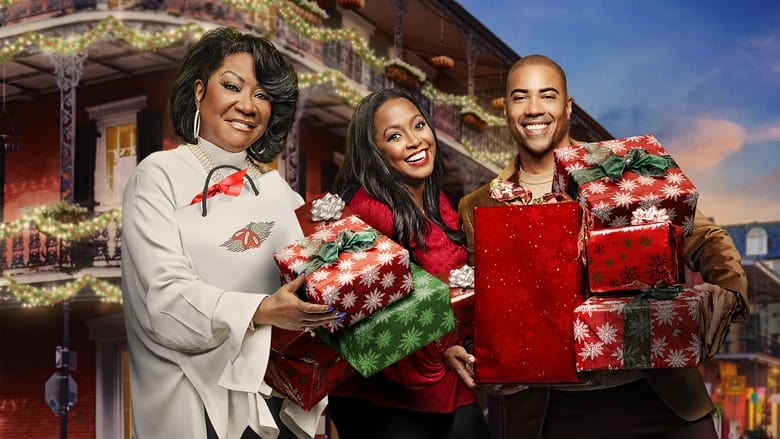 Despite studying architecture together in college, Grace and Anthony are too dissimilar to each other. However, things between them change when they’re both hired to work on the house of a New Orleans praline legend, and they ultimately spend Christmas together.

Airdate for the episode