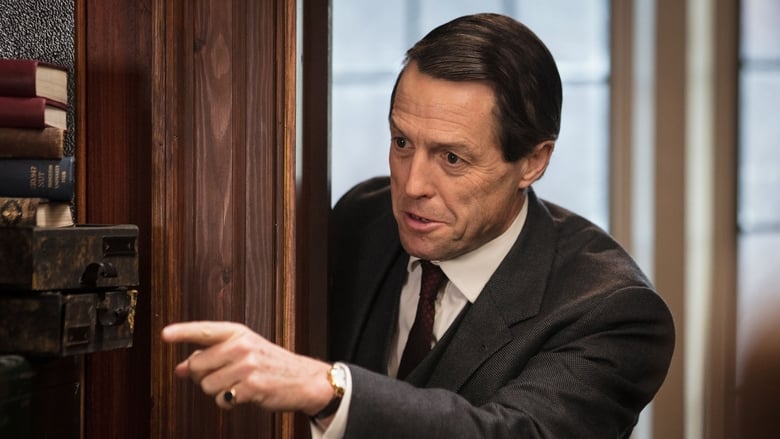 It’s the late 1960s, homosexuality has only recently been decriminalised, and Jeremy Thorpe, the Liberal Party’s leader, has a secret he desperately wants to keep hidden.

Hugh Grant (Love Actually, About a Boy, Notting Hill) plays Jeremy Thorpe, who was conspiracy to murder his gay ex-lover, Norman Jossiffe, in 1979 and forced to stand trial.

This three-part series was nominated for a Golden Globe, a British Academy Television Award, and a Primetime Emmy.

Ben Wishaw (The Lobster, Perfume) and Alex Jennings also star (Lady in the Van, The Queen).

Airdate: Wednesday 4 May 2022 on Britbox Australia.