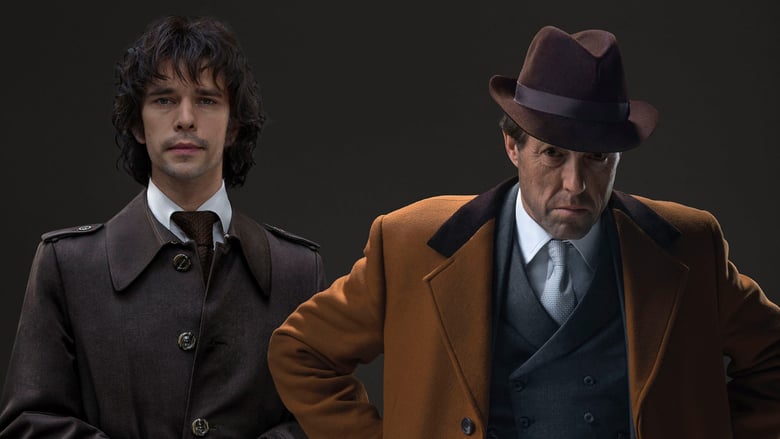 Episode 3: Having survived a bungled attempt on his life, Norman Scott publicly accuses Jeremy Thorpe of being behind a plot to kill him. After years of acrimony between them, Norman and Jeremy finally go head to head in court with the world watching.