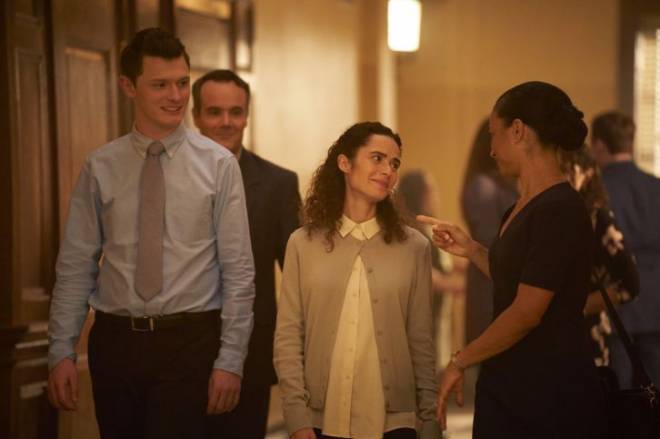 Ava’s Story A hearing-impaired infant is born to a hearing mother and father who decide to try a surgical procedure. Their surrogate, who is also Deaf, is compelled to take action when she hears the news.

Accused is a crime anthology show, in which each episode opens in a courtroom on the accused without knowing their crime or how they ended up on trial, the drama is told from the defendant’s point of view. In Accused, viewers discover how an ordinary person got caught up in an extraordinary situation, ultimately revealing how one wrong turn leads to another, until it’s too late to turn back.