S.H.I.E.L.D. and Hydra go head-to-head in a battle that will change Coulson’s world forever. While Daisy and her team of Inhumans fight to keep Hydra at bay, Coulson and Fitz take the ultimate risk.

Written by Jeffrey Bell and directed by Vincent Misiano. 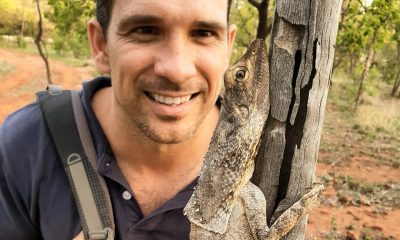 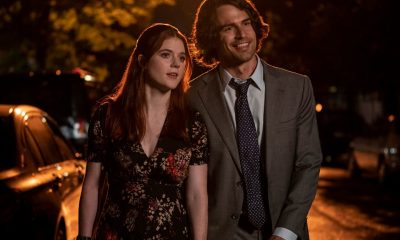 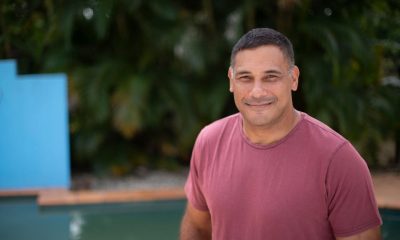 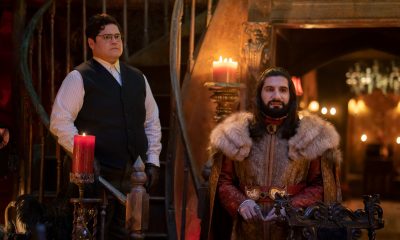 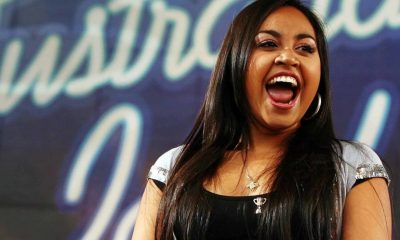 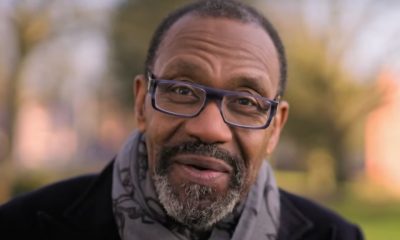 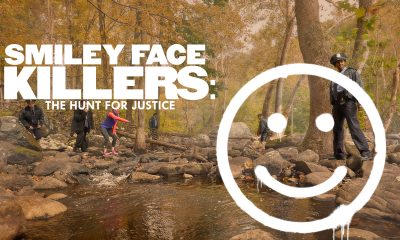 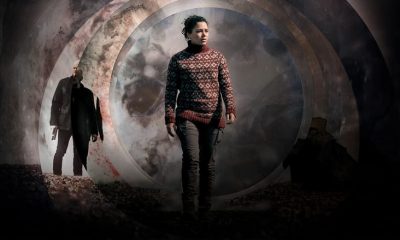 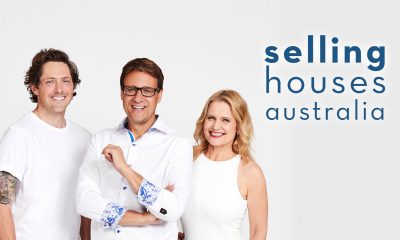 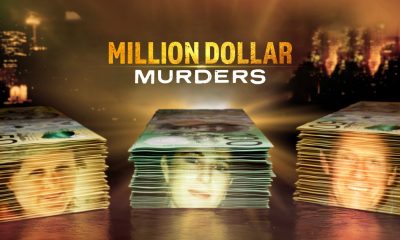 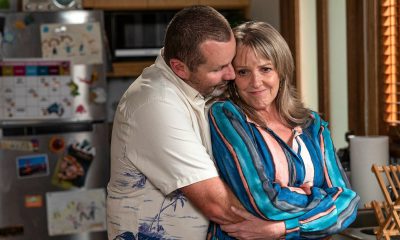 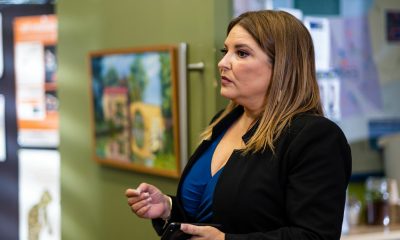