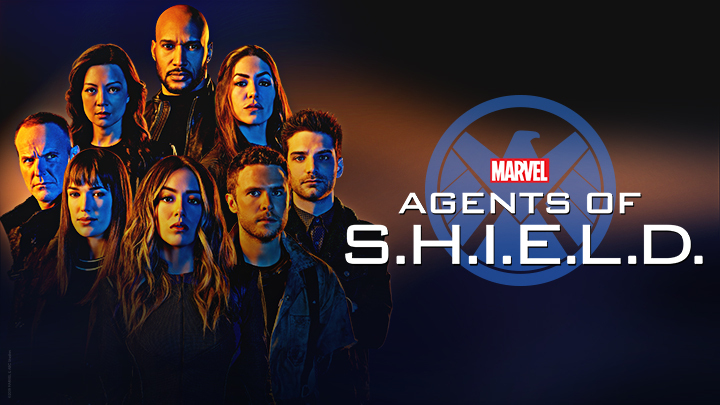 New Life: With time running short, the team will have to go to hell and back to stop the end of everything. Who will survive? Find out on the blockbuster two-hour season finale.