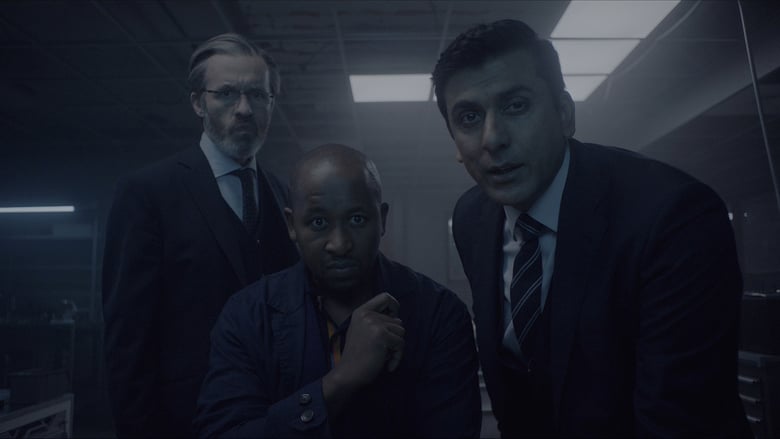 Episode Eight: The Department finally solves the mystery of Ian’s death and realise that an old, lethal enemy has resurfaced. Alex faces off against his own duplicate in a desperate battle to save the people he loves.