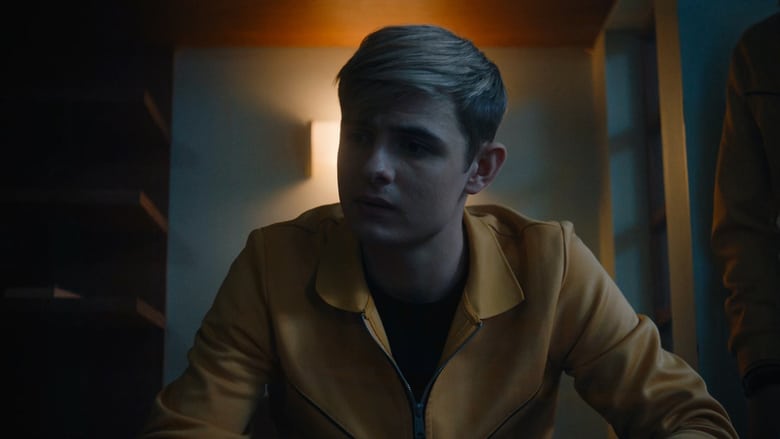 Episode Five: Appalled to realise that the students in Point Blanc are being mysteriously changed by Doctor Greif, Alex enlists Kyra and James in a plan to escape. Blunt spearheads an investigation into Parker Roscoe.