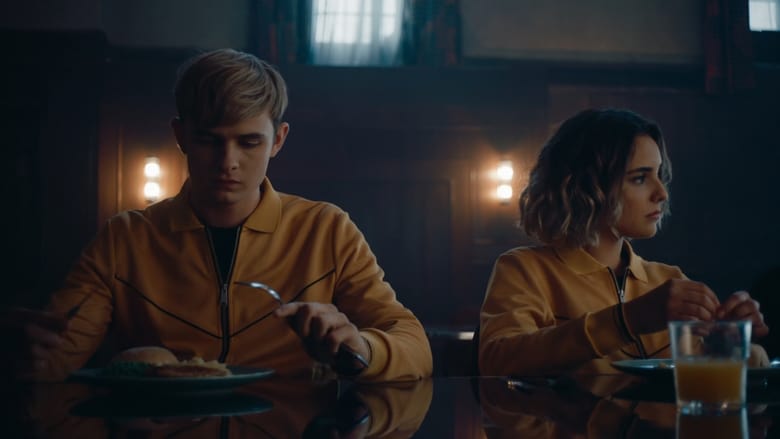 Episode Four: As his covert investigation of Point Blanc gets underway, Alex discovers that he’s been left vulnerable. The Department seem to be closing in on the double-agent in their ranks—but Yassen gets there first.