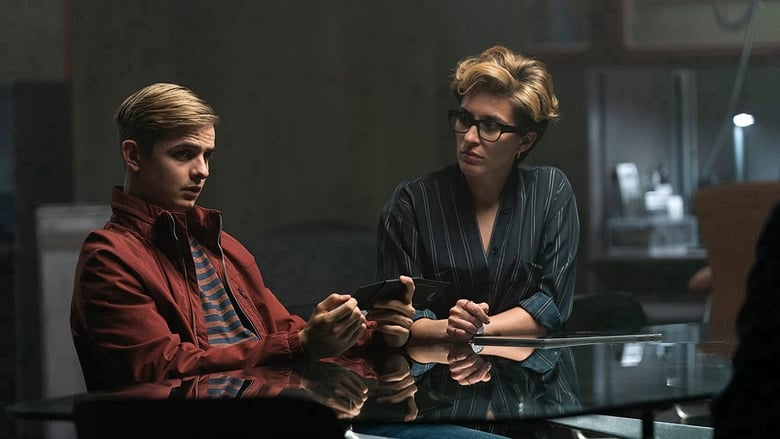 Episode One: Following his uncle’s mysterious death, Alex Rider begins a quest for answers that leads him into a dark world of secrets and espionage. He comes to realise that his uncle wasn’t the man he thought he was—and that Alex is expected to follow in his footsteps.