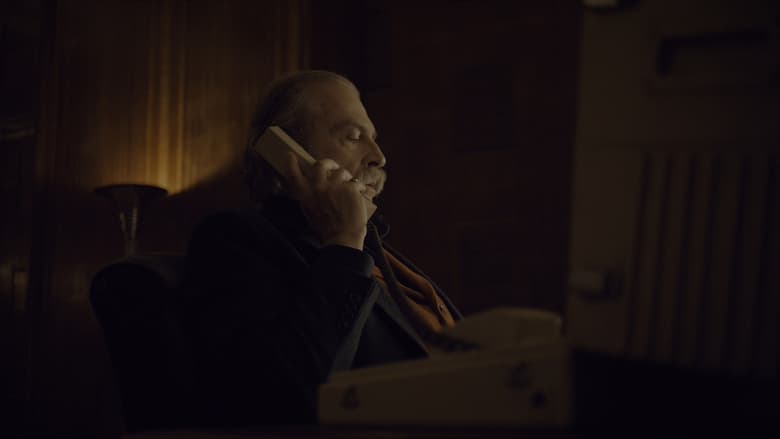 Episode Seven: Alex leads a Special Forces squad back inside Point Blanc in a stealth mission to rescue his friends and stop Greif’s plans.