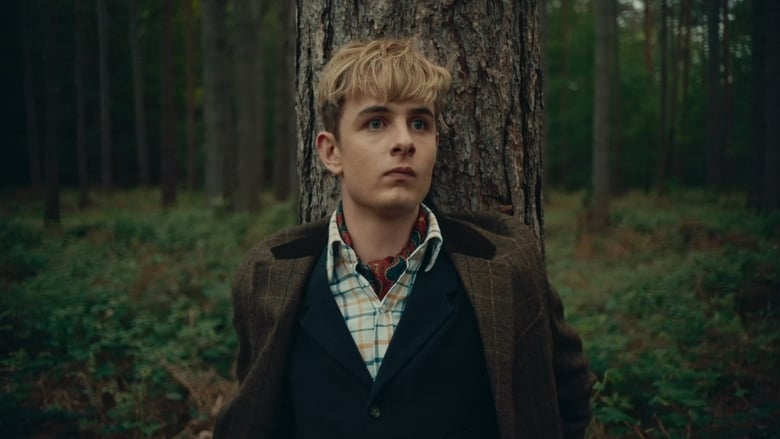 Episode Three: Alex is thrown into the unfamiliar world of the ultra-rich as he struggles to perfect his cover identity, but risks alienating his best friend by keeping the mission a secret.